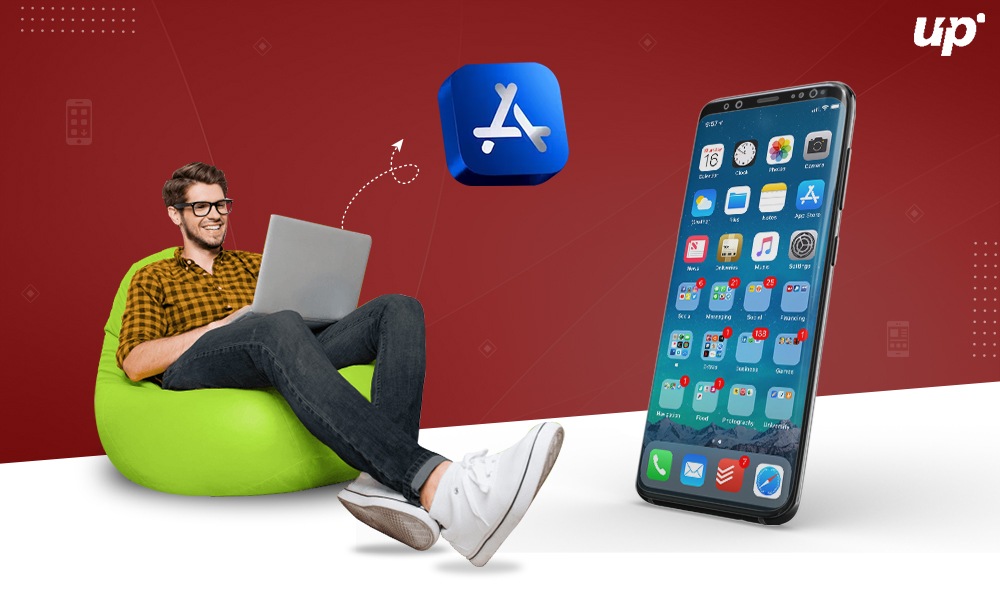 People’s lives are being improved by apps, which also give developers like you the chance to create in ways that have never been possible before. As a result, millions of developers and more than a billion consumers have access to the App Store, which has developed into an interesting and active ecosystem.

Apple has just Updated Apple app store rules that outline the requirements that every app must meet to be accepted for publication in its App Store. Several parts that will see Apple adopting a tougher stance on App Store fraud, scams, and developer misbehavior are among the more noticeable improvements launching today. This includes a new procedure that tries to encourage other developers to hold bad actors accountable.

What is Apple App Store rule?

The App Store offers users all over the world a safe and trustworthy platform to find applications that adhere to our strict privacy, security, and content criteria. To allow unique, secure and trusted apps App store has some guidelines. Its lengthy document lays out the requirements that apps must meet to be accepted for publication on its App Store. Any reputed Mobile App Development Company follows this guideline before publishing an app at the Apple App store. Recently, Apple has Updated Apple app store rules. Here we’ll see where the rules are updated.

Apple has improved App store guidelines. Apple’s Developer Code of Conduct has undergone a revision, which is one of the major upgrades on this front (Sections 5.6 and 5.6.1-5.6.4 of the Review Guidelines). Apart from that other changes are also happening in the Updated Apple app store rules.

Changes to Developer Code of Conduct:

This modification was made to stop what is known as a “catch and release” scenario, in which a developer is caught by Apple but afterwards undoes their modifications to carry on with their wrongdoing.

Apple informed that it has 500 app reviewers working across 81 languages who observe new situations every day that need to be taken into consideration in revised rules and regulations. According to Apple, it uses the knowledge it gains from each unique problem it runs into to improve its systems, algorithms, and training to steer clear of future problems of a similar nature. The business thinks the new Code of Conduct regulations of Updated Apple app store rules in particular will provide it with the tools necessary to more effectively combat App Store fraud.

This Updated Apple app store rules will help you to plan for your next iOS app in a new way so that it cannot be rejected by the Apple App store. It’s better to hire a reputed iOS app Development Company for your iOS project as it has the required professional experience and expertise to develop the iOS app following Updated Apple app store rules. It helps you to avoid the complicacy of App store guidelines and launch your iOS app in one chance and the predetermined dates Learn the Difference between DevOps & DevSecOps