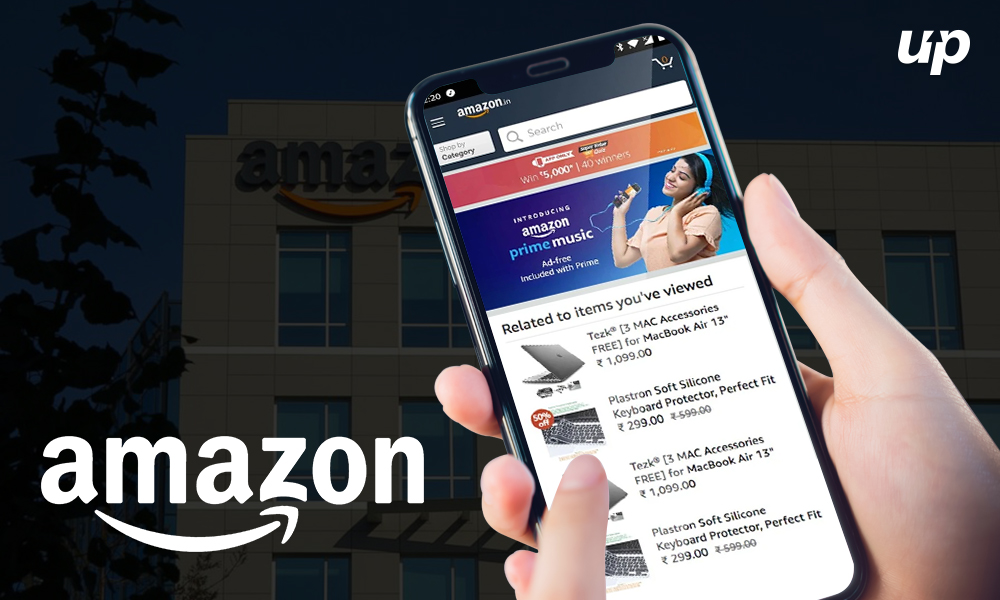 E-commerce Company Amazon has decided to make a key policy change on Monday, eliminating a rule that kept U.S.-based third-party merchants from selling similar products for cheaper prices outside of Amazon’s marketplace. It means that Amazon will no longer make third-party sellers price their products on Amazon lower than anywhere else. This news basically comes less than a week after Senator Elizabeth Warren revealed a plan to break up large tech companies including Amazon, Facebook, and Google. It has been announced that Warren’s proposal is only part and parcel of a larger movement among lawmakers questioning the market power of these large tech firms.

Right now, Amazon has declined to comment on this decision and the insider didn’t explain why Amazon made the move. However, there has been news buzzing around that it follows political investigation that might have put pressure on the company to take action.

As per the resources, the change comes amid concern that the provision, called price parity, could be in violation of US antitrust law. Price parity agreements or most-favoured nations (MFN) clauses were used by Amazon in contracts with third-party sellers to ensure that businesses selling products on the platform did not sell the same products for cheaper on any other platform like eBay or Alibaba. Earlier, Amazon stopped requiring price parity of its European Union sellers in 2013 after it was the subject of investigations by the United Kingdom’s Office of Fair Trading and Germany’s Federal Cartel Office.

Senator Richard Blumenthal wrote to the FTC Commission Chairman in December arguing that Amazon’s policy could “stifle” competition and “artificially inflate prices” for shoppers. Here’s what he said-

“I am deeply concerned that the price parity provisions in Amazon’s contracts with third-party sellers could stifle market competition and artificially inflate prices on consumer goods that millions of Americans are planning to buy this holiday season.” He further added, “The DOJ and FTC must begin investigating Big Tech’s potential antitrust violations and take necessary enforcement actions to deter more harmful behavior”.

The e-commerce giant is one of the most valuable companies in the world, and it’s been involved in controversy more than once. Most recently, it was forced to back away from building new headquarters in New York due to pressure from political figures and citizens. In the last week, it has been reported that Amazon stopping its purchases from wholesale suppliers, who are instead being encouraged to sell directly to consumers via Amazon’s third-party marketplace. 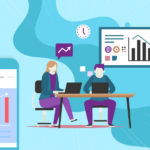 Effective Ways to Market Your App in 2019 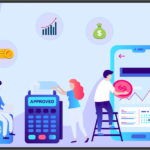