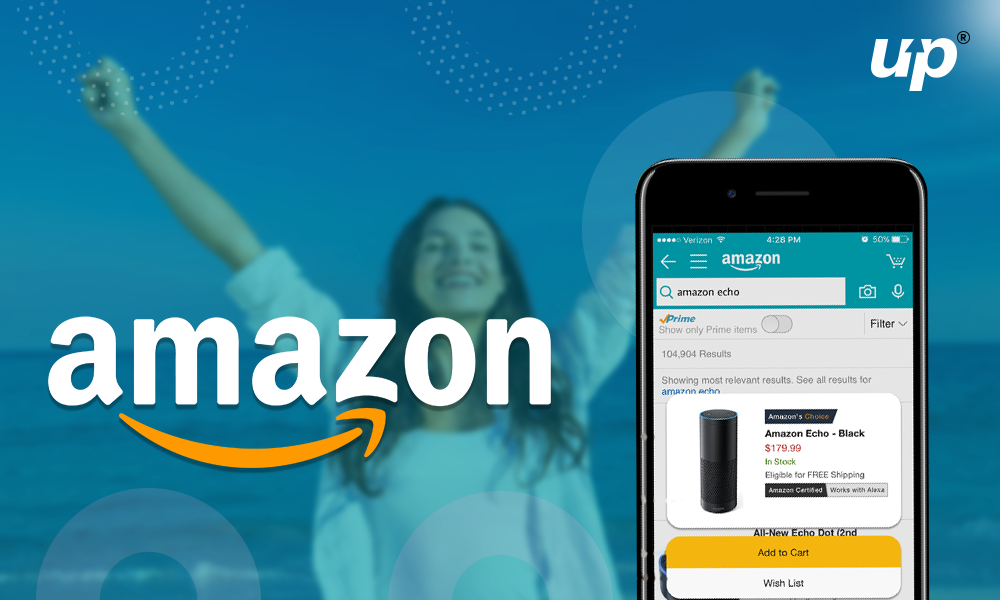 San Francisco/ Beijing/ Hong Kong: just a few days ago, the E-commerce giant, Amazon stated that it will be shutting down its China online store by the month of July. The reason being it has been focusing on the profitable businesses of selling overseas goods and cloud services in the world’s most populous nation.

The point is, quite lately Amazon had faced difficulties from homegrown e-commerce rivals. The result leads to Amazon’s failure to gain traction in the Chinese market.

One of the Amazon’s spokeswomen took it to the news agency Reuters last week and stated that the company is notifying sellers that it will no longer operate a marketplace, either going to provide seller services on Amazon.cn. Apparently, the sources familiar with Amazon’s plans had told Reuters a day before the company had planned to make such a move.

“We are working closely with our sellers to ensure them a smooth transition. Other than that, we are going to continue to deliver the best customer experience possible,” the spokeswoman said in her statement.

“Sellers who are willing to continuing to sell on Amazon outside of China are able to do so through Amazon Global Selling.”

The sources said that Amazon shoppers in China won’t be able to buy goods from third-party traders within the country. Instead, they can order from the United States, Britain, Germany, and Japan via Amazon’s global store.

Amazon will be slowing down its support for domestic-selling merchants in China in the next 90 days. It is also planning on reviewing the impact on its fulfillment centers in China, some of which it may close, one of the people said.

“They’re pulling out because it’s not profitable anymore and not growing at the same time,” said the analyst Michael Pachter at Wedbush Securities.

Ker Zheng, the marketing specialist at Azoya a Shenzhen-based e-commerce consultancy, said “Amazon had no major competitive advantage in China over its domestic rivals.

The withdrawal of the world’s largest online retailer – founded by none other than Jeff Bezos, who later became the world’s richest person – comes amid a broader e-commerce slowdown in China. For instance, Alibaba in January reported its slowest quarterly earnings growth since the year 2016, while on the other hand, JD.com is responding to the changing business environment with staff cuts at regular intervals, which is not a good thing for any enterprise.

Following that, the Chinese e-commerce retreat of other big-name western retailers has really turned eyes. The fact, Walmart Inc sold its Chinese online shopping platform to JD.com in 2016 in return they asked JD.com to focus on its bricks-and-mortar stores.

Keeping all that aside, Amazon is still expanding quite extensively in other countries, like India where its constant rival is Flipkart. 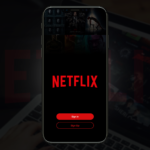 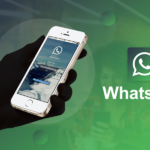