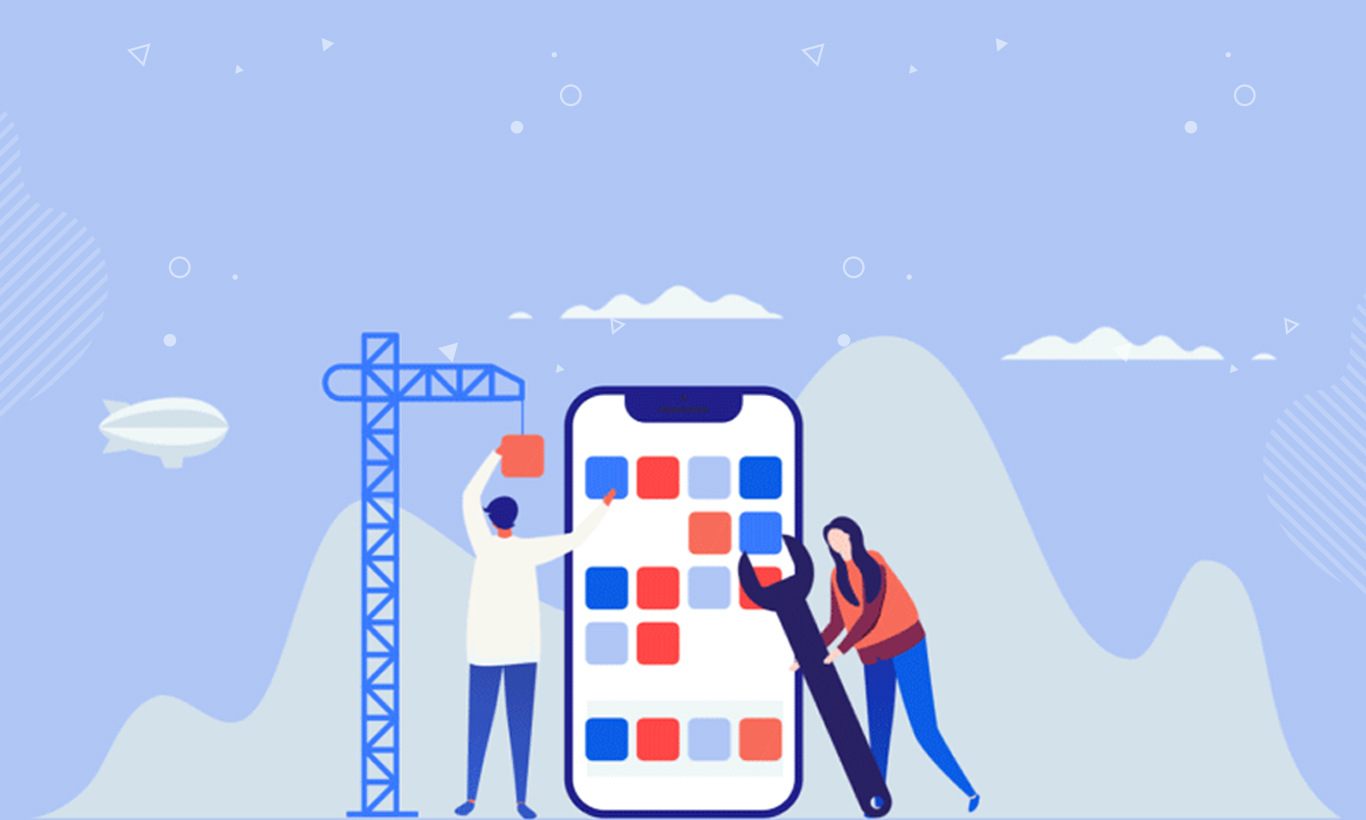 When an iPhone app development company is on the verge of taking the final call on developing a new iOS app, there are lots of things that come into the picture. We all know that today, iOS app development has become a major hit amongst developers. iOS is one of the most preferred operating systems in the world. So, it is natural for app development companies to keep their foot on the paddle and go with the flow by developing amazing apps using iOS technology.

It is not possible to undermine the significance of the platform. iOS usage makes up more than 99% (when combined with those who rely on Android) of all the operating systems used across the globe. As the days go by, we are seeing new iOS apps and devices being launched on a day-to-day basis. This makes it especially important for iPhone app development to know certain gospel truths of iOS that can have a significant impact on app development. In the forthcoming sections, we have highlighted these gospel truths. We promise after reading this content piece, you will get up close with the iOS app development and learn new facets about it.

So, let’s get started.

Apple Possesses Several Hundreds of Patents Related to the iPhone

This will give a sigh of relief for app development companies. Some reports confirm Apple has possession of several hundred patents that are related to the iPhone. This way, it is possible for each of its devices to perform a variety of functions. It gives ample opportunity to app development companies to experiment and come up with breakthrough ideas.

The fantastic part is, these devices hold an impressive amount of power. In the near future, the number of Apple patents are expected to increase. While it is true that iOS continues to be a force to reckon with when it comes to the iPhone due to its vast amounts of functional power, the number of apps that will be empowered by these devices will continue to grow in the near future. This is all based on the research conducted earlier. Thus, there will be ample opportunities for app development companies to show their mantle.

Continuous Innovation is the Key to Success

The iOS operating system has been designed to provide innovative ideas that form the crux of Apple culture. After the invention of the iPhone, which is still considered to be one of the most significant breakthroughs by Apple, mobile app development companies have been trying their level best to one-up the challenge of coming with a breakthrough idea. 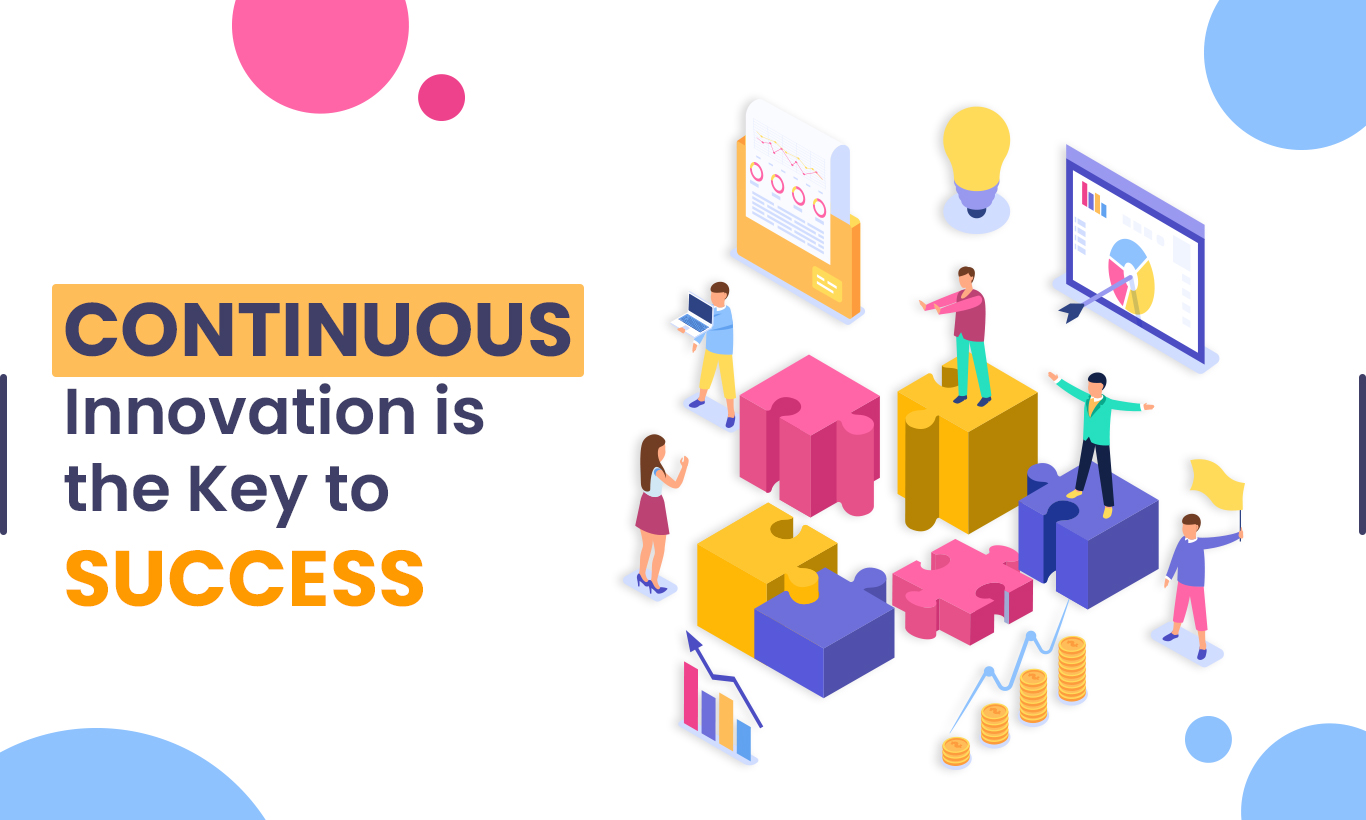 Here, those who are using cutting-edge technology are deemed to be more successful in the years to come. iPhone received an award for top innovation about 12 years ago, since then app developers have been trying hard to remain updated and come up with something different and amazing. When it comes to the iOS system, one thing is for sure innovation will never cease to exist.

Sales Number Keep on Increasing as the Time Goes By

Although app development companies are least bothered about the sales number, there are a few reasons for them to care. The number one being, sales numbers are a great way to gauge the level of opportunity. You would be happy to know that the market value of top mobile applications ha been at an all-time high. The reason for that is, the growing popularity of iOS amongst the masses.

Those days are long gone when app developers used to divert their attention on PCs or other computation devices. Today iOS is the boss. Hence, the best app development companies customize their actions to meet their requirements. In case, you feel that these numbers are not going to hold for a very long time, you are in for a shock! The popularity of the iPhone and other Apple products showcase that the numbers are only going to sore higher soon.

Texting Apps are the New Norm

Due to the increasing number of innovations happening regularly, texting apps have become one of the most popular mediums amongst people. This is where an app development company can embrace this trend and create more texting apps. Today, Millennials are the key to business, and they are spending more time texting than talking over the phone. This is where, as an app development company, it is a pre-requisite to come up with an iOS app that can be used for texting with a variety of environments.

iOS users today face limitations when it comes to sending and receiving texts when they are in classroom settings, traveling out of the country, or are in working environments. This is where an app development company can capitalize on these limitations and come up with a creative solution to make themselves a top contender in their domain.

Things You Ought to Know about Samsung Rivalry

Lots of things have been said about the supposed “rivalry” between Apple and Samsung. But, if you are a true Apple follower, the truth is this is all blown out of proportions. Samsung is an Apple partner. It produces smart chips which are relied upon by iPhone. If you are an app developer, it is time for you to know the truth. There is no rivalry between Samsung and Apple, especially when it comes to the process of developing new apps.

Keep Following the Purchase Trends at the App Store

If you are an iOS developer, it is crucial to monitor the purchase trends by looking at the top-selling apps. Try to observe the patterns. Find out which of the trends are on the verge of getting outdated. An iOS app development company needs to keep its eyes on the app store all the time. This way, it is possible to keep their fingers on the pulse and monitor the trends that are going to affect the future too.

These are some of the noteworthy iOS gospel truths that are going to have a major impact on app development in a short period of time.

Conclusion
iOS app development isn’t just limited to making a well rounded application, it’s more complicated than you think it is. From determining your target audience to competing with your rival brands, Apple’s iOS is a total package of what a company wants at the first place.

Harshal Shah is the CEO of MyAppGurus – Mobile app development company. He is an avid learner of breakthrough mobile technologies. In fact, it was due to his passion for mobile technology that led to the inception of this company. He believes in building innovative mobile applications using different types of platforms like Android, iOS, and Windows. 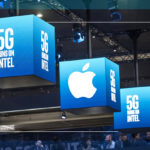 Apple May Get Hold of Intel’s 5G Modem Business