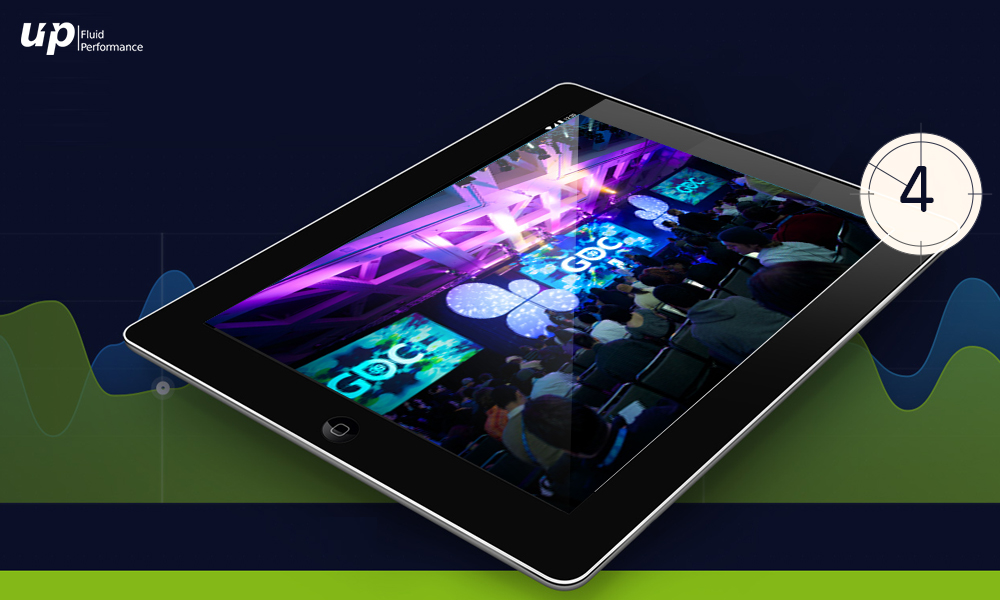 The waiting period is soon to end for all the game addicts and enthusiasts around the world. A new chapter in the history of mobile technology is about to be written on March 19, 2018, followed by more surprises added to the loop until the grand event consumes on 23rd of March 2018. Such events offer the ocean of opportunities for the iOS and Android game development companies around the world. Before proceeding further with 2018’s conference details, it is important to familiarize oneself with the background of this noteworthy event.

A throwback to the past

Largest among the annual gatherings for professional video game developers, the Game Developers Conference focuses mainly on learning, inspiration, and networking. Originally designated as the Computer Game Developers Conference, was organized for the first time in April 1988 by Chris Crawford in his personal living room at San Jose, California. 27 designers then attended the event. Gradually the attendees increased to a wholesome figure of 26,000 attendees in 2017. The event includes an expo, networking events with award shows such as the Independent Games Festival and the Game Developers Choice Awards along with a variety of tutorials, lectures, and roundtables by different industry professionals related to games covering programming, designing, audio, production, business and management, and visual arts.

The year 2018 can be quite a promising year for the top mobile application development companies and game developers with the number of conferences and events lined up raising expectations and apprehensions.  As far as GDC 2018 is concerned, it seems Google is likely to occupy the center stage with a high possibility of announcing new products and tools, especially for game developers.

More so, Google’s product manager for AR/VR tools, Nathan Martz explained to the organizers that, “This year we’ll be focusing on helping developers get the most out of Android, including deep dives into new platforms like AR Core and best practices for optimizing your app both pre and post-launch.”

With reference to previous conferences, the GDC Advisory Board has undertaken the responsibility to introduce few alterations and bring improvements into 2018 event. The focus is bestowed upon addressing the quality gap between the original talk abstract and the actual lecture presented right on the day of the event. Few of the previous year’s session and those prior to 2017 cited here as an example to illustrate the point rose by the Advisory Board. Usually, the sessions were allocated to interesting and current happenings pertaining to game development with the catchy title and event abstract. However, the talk was a complete failure to live up to the audience expectation.

Steps adapted to address the issue

Android and iOS game developers along with the other spectators can expect some quality speech rendition by the chosen speakers well prepared in accordance with the recent guidelines of the advisory board.

The event-taking place amidst the beautiful landscape of San Francisco has pretty tight yet interesting schedule for the participants and the audience alike. Five days will be power packed by continuous sessions promising different technologies and finds for the game developers to further enhance their game building creativity.

Briefing on the event schedule… 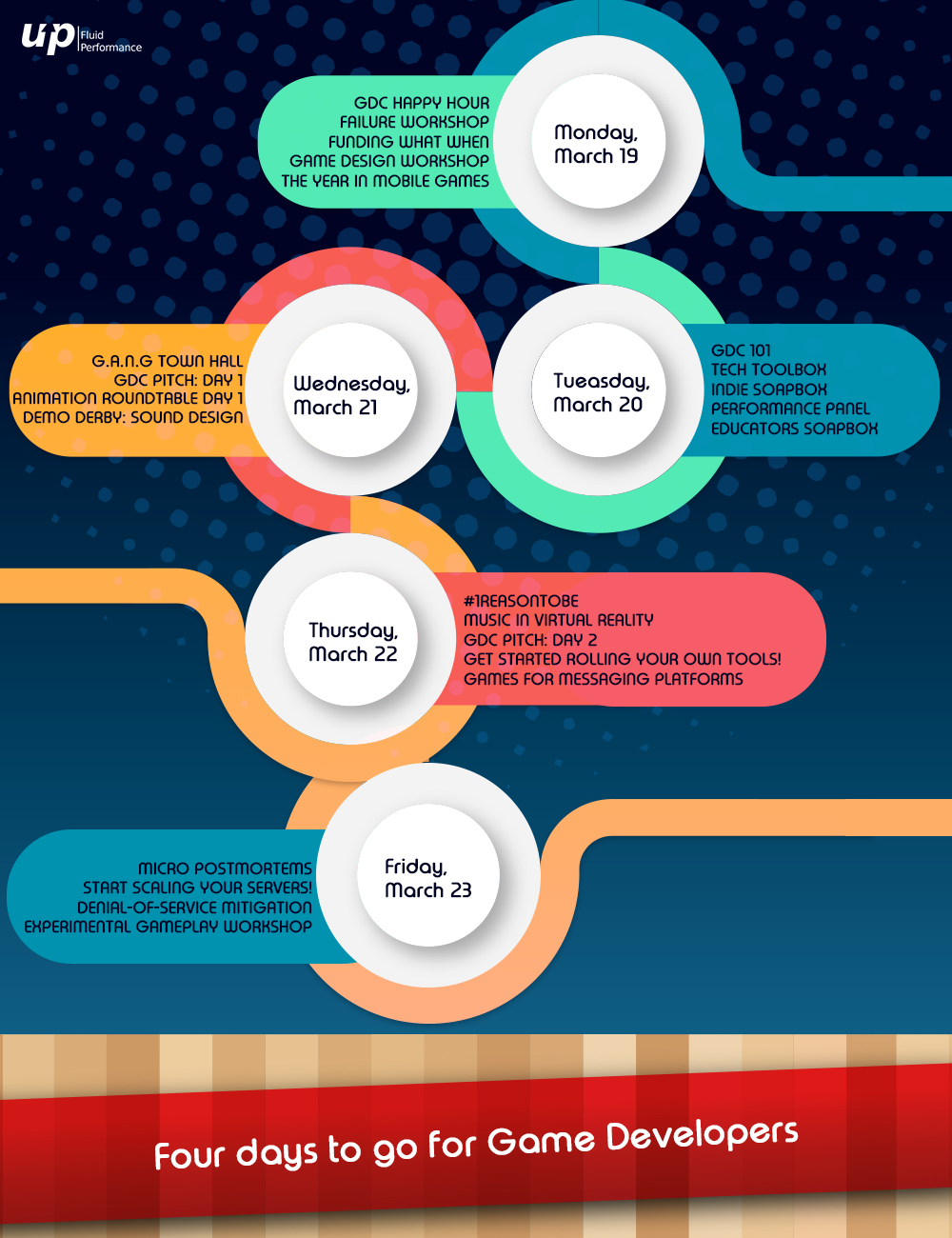 The recently released 1.0 version of ARCore by Google raises hopes among mobile game developers and other interested parties that the major part of the event is likely to be stolen by the Search Engine Guru. The augmented reality developers’ tool has been released to a number of flagship Android smartphones including Samsung Galaxy S8, S8+, Note8, S7 and S7 edge, LG’s V30 and V30+, ASUS’s Zenfone AR, OnePlus 5 and others. Keynote presented by the team of Google gives a hazy insight into what the audience can expect from them.

The five days event will offer an expert-led education imparted on nine key development topics with a display of latest techniques and innovative approaches. Virtual and Augmented Reality is likely to predominate each session.

Anyways, only the course of the event will gradually unfold itself. Stay tuned with us at Fluper, a top mobile game development company, to get fresh updates on actual happenings at GDC 2018. 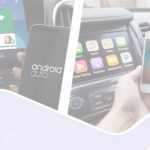 Which one is your Favorite Android Auto or Apple Carplay? 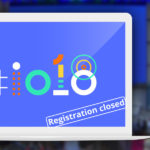