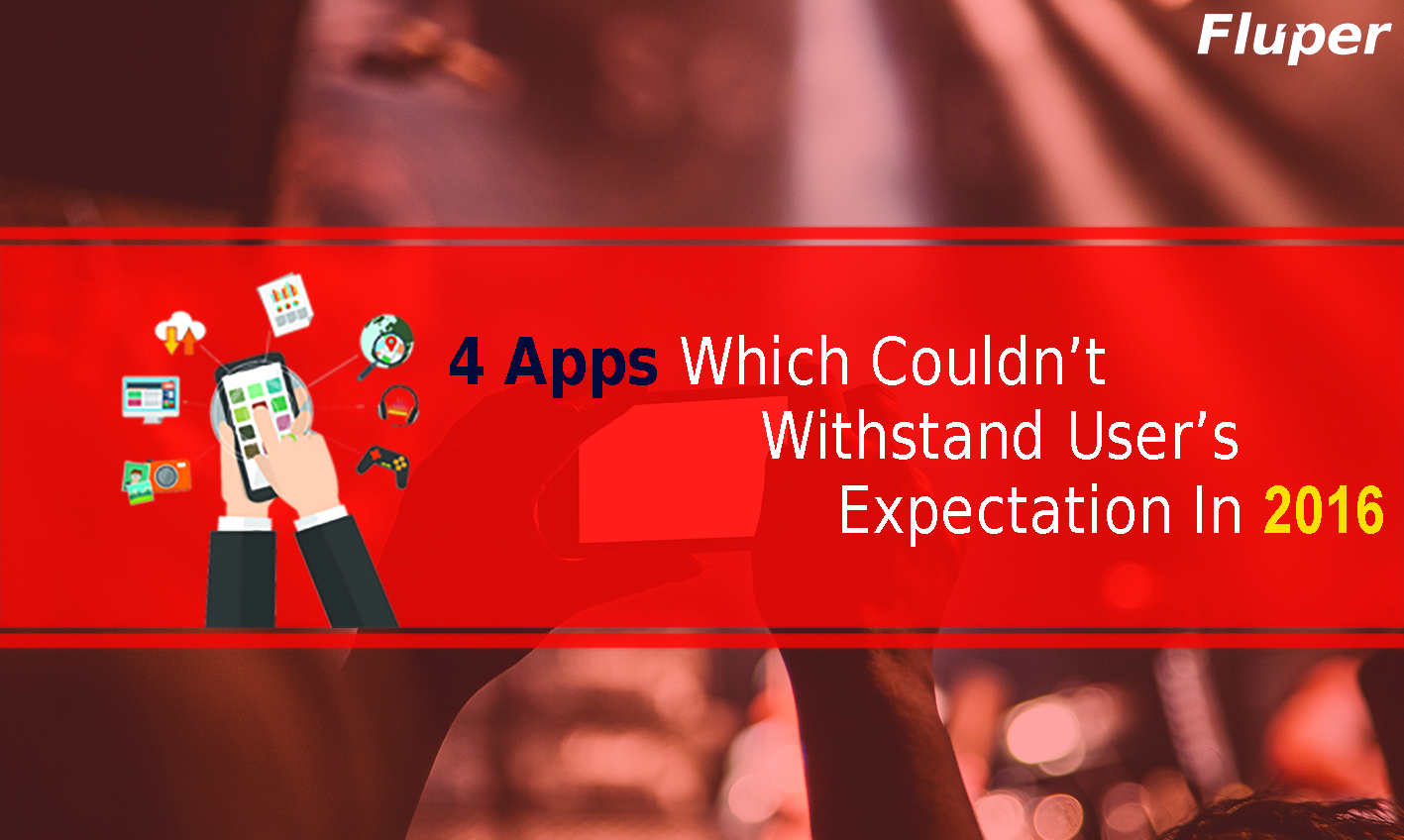 Now that 2017 is on the doorstep, people are excited to start over with the clean slate. To get the ball rolling, everything will be started from the scratch. Before starting something we must have a look at the past year i.e. 2016. Experience is although an accumulation of knowledge which can be a combination of sweet and sour. This is something applicable in the world of apps. To reveal the insights of the users we must have a look at the noteworthy app trends. Throughout the year various apps were being accessed by the users depending upon their requirements. With the help of SurveyMonkey Intelligence , Massenger has been the most downloaded app. Next comes snapchat, followed by Facebook, Instagram, Colour Switch and many more. But the most hit among them is Pokemon Go which successfully beat Slither.io and Supercell’s. These are some of the triple-crown apps but not all apps prove to be as successful. There are incalculable tech start-up which croaked down and probably never had the chance to procure the same place with the established ones. But some of them gave a notion of “Great boast,little roast”.There may be the reasons like a flash in the pan or combating with the issues of monetisation. 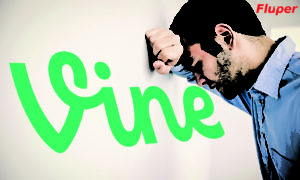 Vine was eventually becoming internet’s premier tool specialised in making short-form videos. It was envisioned by the founders that their tool for making a 6-second clip to capture casual moment. It was an entertainment network where personalities and videos were supposed to get really big at a fast pace. It was bought by Twitter which bought for a reported $30 million in October 2012. Although before the app being launched, users had taken this 6- second of creativity challenge but the way it rewound itself endlessly encouraged people to switch over to some other exciting apps. The end product of the videos seems as if GIF with audio. Within few weeks founders had envisioned that it would never be the choice of the users for the everyday video sharing tool. After few of the experimentations Twiitter came with the harsh conclusion that its future was uncertain, and shut down in the next few months. With few of the interviews with their former executives it revealed that its cultural impact outperformed its strategic benefits to Twitter. Probably the main reason of its downfall its incapability of keep pace with its competitors to add feature and Twitter’s core business problems accumulated this year which ensured that it would either be sold off or shuttered. 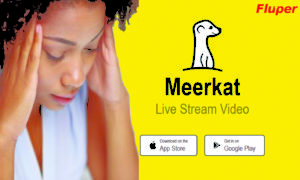 Meerkat is a mobile gap that enabled to broadcast live video streaming with their mobile device. Once signed up , it had the option of connecting with their Twitter and Facebook account. To stream up with their followers as soon as they went live,the app was available both on ios and android platform. It quickly gained popularity after its successful debut on the Product Hunt. On October 4, 2016 it was shut down. The magic of video-streaming terminated as it crumbled up on the pressure of intense competition from Facebook live and Twitter-owned Periscope. The app’s Twitter account turned private and its website is redirected to Houseparty Life On Air’s new app. This happened when Life On Air was going to change up its business model and diverting its focus on “Synchronomous social network”. Its popularity lasted very short after Periscope invaded the apps market followed by Facebook. The main reason which occupied Meerkat’s position is after the introduction of Cameo feature and GoPro camera for easy broadcasting of extreme adventures. So this video-streaming app has replaced with a social network for the immediate and next generation. 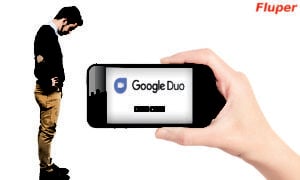 In the halfway of September 2016 Google Duo had reached 5 million downloads especially on Android. It was really impressive for a month-old app but plummeted drastically over a hundreds of places from its top few positions. Duo had a rating of 4.4 which is far ahead of Hangouts 3.9 and Skype 4.1 but the two popular mobile games Clash of Clan and the Mcdonald’s app suffocated the app and croaked it down.

Google Allo was envisioned to be a smart massaging app which can be expressed with interactive stickers, doodles and HUGE emojis and text as well. But there were few drawbacks which reduced its popularity. Allo did not support multiple devices, similarly it could not withstand the Google’s ecosystem. Allo worked well with mobile device but could not be operated on tablet. It unable to support with the Android features like Direct Reply. It was a massaging app which was overtaken by Hangouts, facebook or iMessage.

To endure a considerable position, a constant evolution with necessary updates is mandatory to modulate its step in the intense competition.

For any information related to mobile apps,please feel free to contact us. Our representatives will be gad to entertain your queries. 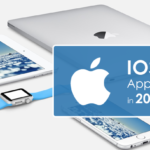 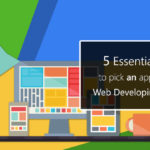