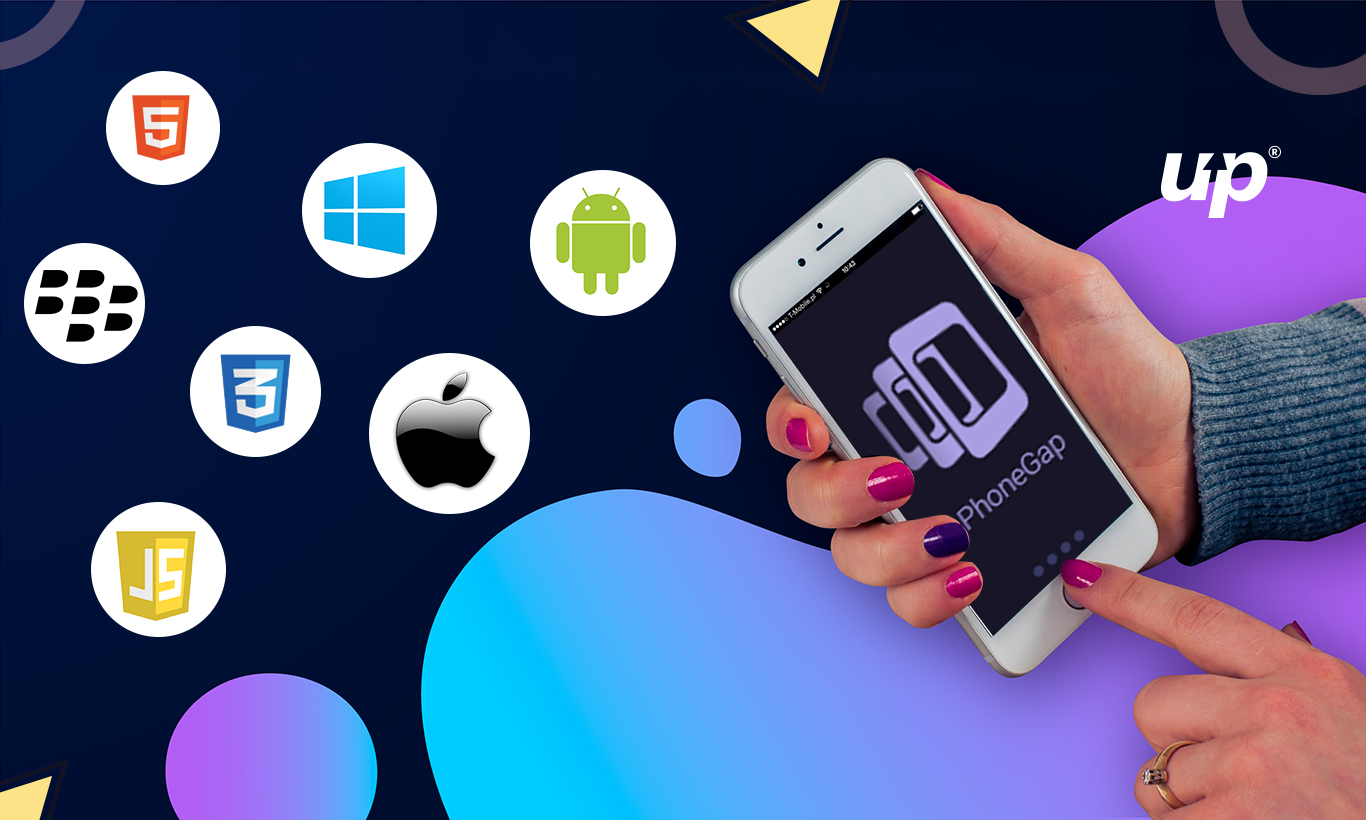 Mobile apps bring so much to an organization. They not only present a company’s services efficiently but offer a wonderful opportunity for businesses and individuals. But often due to higher cost of app development, organizations tend to look for affordable solutions that can be developed in the shortest amount of time.

This is where Hybrid app development has become one of the most preferred solutions for most of the businesses looking to reach a wider audience. Hybrid, as the name suggests, is the mix of web and native app features and is a great choice for building low budget apps.

Why Go With PhoneGap App Development for building Hybrid apps? 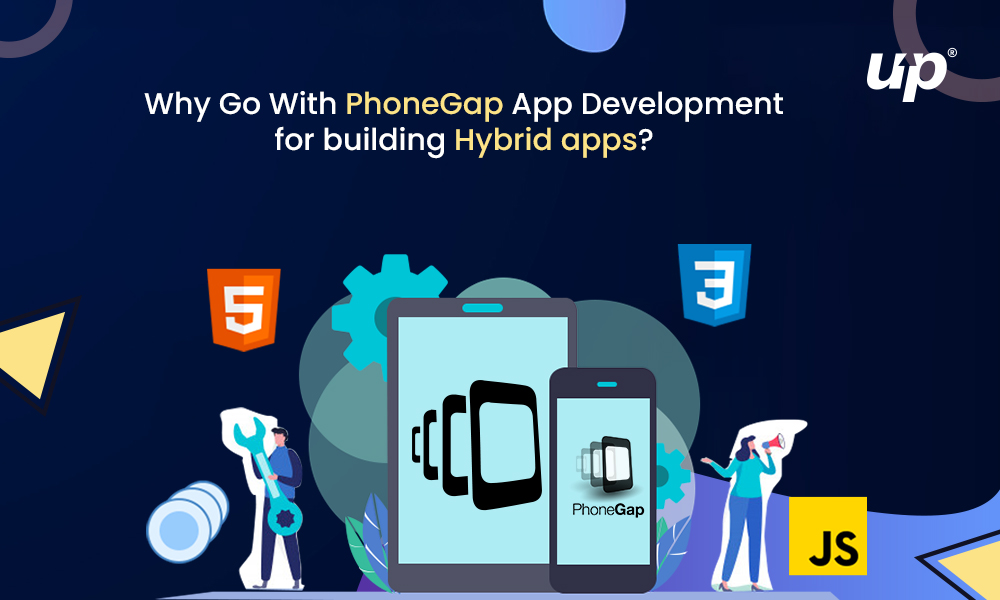 So, if you are looking for the best hybrid app development service at minimal prices, then PhoneGap app development must be the first choice for you. It requires web development expertise at CSS, HTML, and JavaScript to build apps which are then wrapped in a native container. With this, the apps are able to access device features as well as work on web browsers.

In this way, you can target a wide range of audience, i.e. from web users to android and iOS users. As a leading PhoneGap App Development Company, here are our 10 tips to build better hybrid apps.

Before building your hybrid app, it is important to plan in such a manner that the app provides desired outcomes and is not just built for the sake of a project. There are a number of areas which should be taken care of prior to proceeding at app development.

Hybrid apps use a web view, which is nothing but a scaled-down browser; hence there could be problems while using the app on a browser. To prevent this, proper technical constraints need to be tested before going ahead. Apart from it, one needs to plan early to meet the target audience demands whether it is based on faster load time or efficient native app features.

Build as per Market Considerations

While building the app, one has to understand that the app is for the worldwide audience. Now, not every country has the same resources, be it internet access, Wi-Fi points or network connectivity. This is why, prior to releasing, do market research and analysis.

It will help you to launch the app in certain countries rather than launching it worldwide and then facing the problems of slow response time, and internet-related issues. Moreover, try to make the app lightweight so that even the slowest of internet users can have access to your app.

While you build the design for the app, make sure you select the right toolkit and experienced developers as interactive and intuitive designs are a must for hybrid apps. For this, try to include gestures like touch, zoom, etc which are common for most of the users.

While doing this, focus on the response time of single and double taps. Ideally the delay should not be more than 300 ms; still, in case of delay, you can use FastClick library script to the project. This will ensure there is not much delay between user inputs.

Most of the PhoneGap application development companies lay emphasis on providing apps that work on all screen sizes. Make sure the app is tested properly for both landscape and portrait view modes. In case of any issue, consider locking one of the modes to build the app in a less complex manner. So, in order to provide the best responsive designs, use icons rather than text as it increases the user experience greatly.

The prime purpose behind building a PhoneGap app is to make it available to a larger audience that uses the app and as well as a web platform. There can be times when there is too much pressure on the backend and it is often seen that in such cases the API fails.

So instead of investing in buying more servers look for BaaS options (Backend as a Service) like Firebase and Parse that are capable of handling large data requests. It stores a large database of apps and provides a standard API based on your requirement. 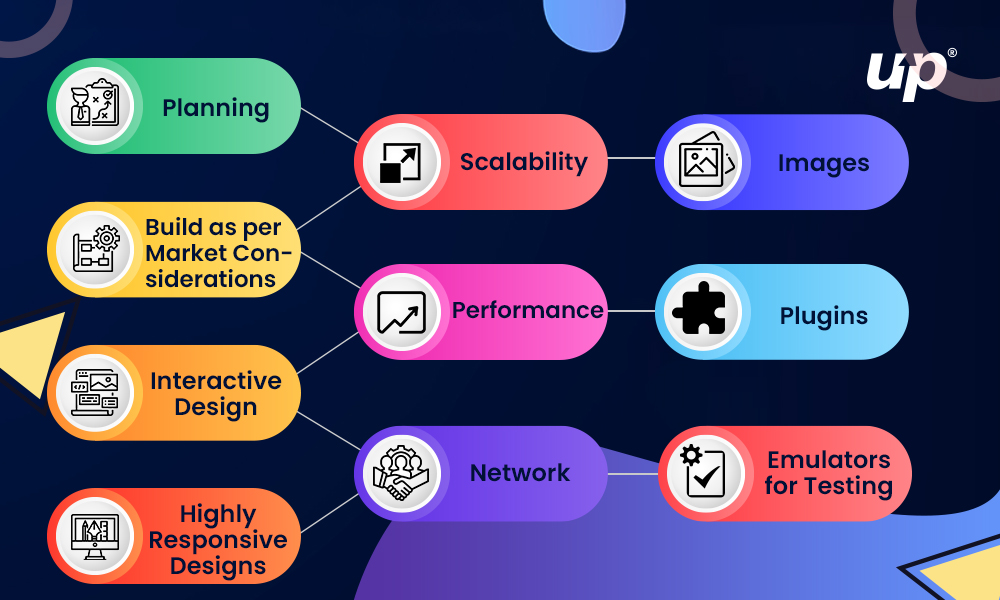 As a mobile app developer, your emphasis should on providing the best performance to users. Too many background processes could lead to slow app performance. In order to get over the battery drain issues and other performance issues, you can consider building a single page application using Angular JS framework.

It will not only make your app more maintainable but enable you to structure your code greatly. A framework like Cordova or popularly known as PhoneGap could be a great option to get faster animations and processing speed.

Often we have seen that apps that do not have offline support fall short to make a name in the market. As there can be users facing low to no network issues, hence the priority should provide them with good user experience. For this, you can cache the network requests in local storage to give such users a good UI. Moreover, linking to external scripts can increase app performance as they are easily cached. This leads to fast data load giving the user a seamless experience.

Native PhoneGap App Development is built for a vast variety of users which includes Android, iOS, and web users. Many of those users are on older devices that often have comparatively lower screen resolutions. For it, select the images that can work on all devices. To store images, you can directly do it on the user device in case they are often being used. Though file size would comparatively be lesser than that of web images but make sure the device memory issue is taken care of properly.

One of the prime reasons why hybrid apps are very popular among businesses is due to their vast support to plugins. The huge availability of plugins makes possible to add device native feature to the web apps. PhoneGap/Cordova framework comes with many third-party plugins as well but remembers that many of such plugins are developed by standalone developers which can lead to battery and other performance issues.

As hybrid apps work on various platforms, devices which have different screen resolutions. Testing for many devices is often a difficult task but it can be made simple by the use of emulator devices.  Google Chrome offers mobile emulation so that you can test widescreen range resolutions on a single device. So, with Android and iOS emulators, the testing process could be carried out much faster than testing on various devices. 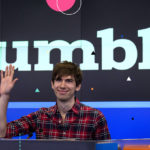 Verizon to Sell Tumblr to the Owner of WordPress 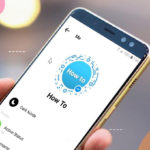