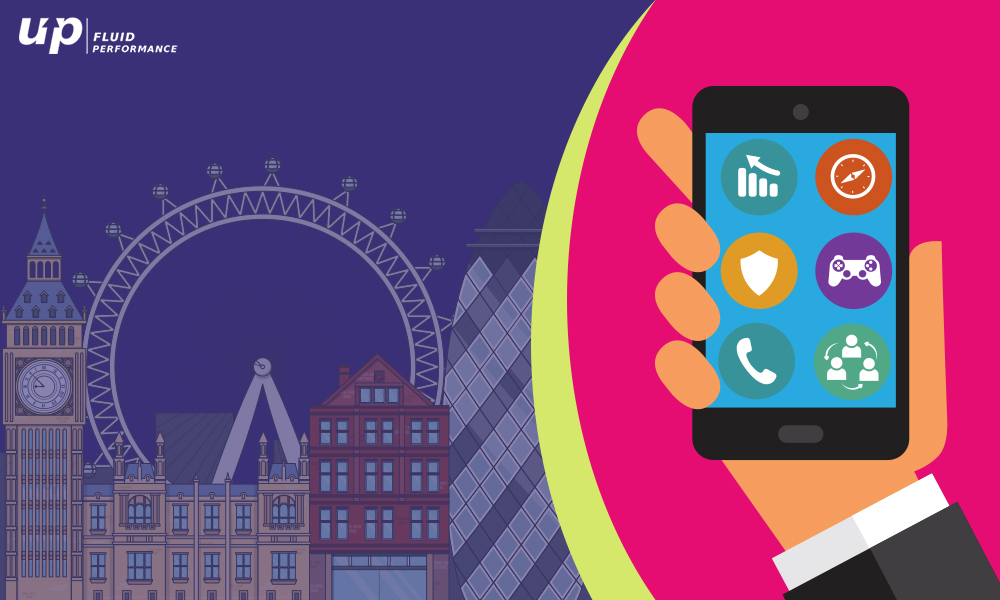 The birthplace of Shakespeare and the origin of The Beatles, United Kingdom is still a land where democracy and monarchy coexist in peaceful harmony. Scholars and great minds are born out of the universities of Cambridge and Oxford. The beautiful river Thames maneuvers through the heart of southern England adding to the beauty of the island nation. Such a nation, which has given birth to so much beauty, such great minds and outstanding athletes like Manchester United, is highly likely to house some noteworthy mobile application development companies as well. Mobile applications have become a part of our very existence considering the amount of time that we spend with them. Smartphones would have been nothing more than just a device to call others if the applications never entered our lives. Whether Android or iOS, the developers of United Kingdom has proved their worth through the applications they help build.

Thereby, identifying the list of 10 best android application development companies, famous not only within the UK but has obtained worldwide recognition for their work.

One of the leaders of the web and mobile app development companies in the UK, Hidden Brains has completed 14 years of the long journey with 1028 + successful and customized apps lying in their portfolio. Each app has the potentiality to feature among the top searches in the app store. Moreover, the employees are experienced with Android as well as iOS and other app building services.

They are the independent app development company situated in the beautiful island kingdom of UK. Their applications have achieved worldwide proclamation as one of the top 10 android application development companies of UK. These are just not mere words rather it has ample proves to sanctify the statements here. In the past five years of their existence, the developers’ team has successfully delivered over 250 projects and won many accolades for their award-winning creativity. ‘Jewson’, ‘Mizuho’ are few such striking examples of their app building craftsmanship.

Famous mostly for the enterprise mobile app solutions, Red C has also mastered the art of countering any challenge that is thrown right at their feet from time-to-time. Android applications designed by the experienced team have definitely played its role in pushing the company up the top 10 ladder. They have the capability to convert their promises into a reality. ‘Luvdup’, ‘Triptalk’ and ‘Psyma’ are few noteworthy examples of the applications the team developed for the clients.

A digital agency has achieved quite a name for itself for the reliable and excellent web as well as mobile app development solutions. Rokk Media is situated in the heart of Exeter, Devon and has successfully made to the top 10 list for their commendable and high-quality mobility solutions offered by the team. More so, the company is known for the diversity of the services that the team delivers to meet the changing market demand. Android, iOS, Web, Cross-platform app development are few services that are rendered by the experienced team, scattered across different industry domains and are equally technologically advanced.

Recognized as one of the leading Android application developers in the UK, Mobiers has been serving 75 countries so far. The five years of experience speaks loud when their designed applications are put up for verification. It enjoys a strong presence in the digital landscape for their high-end application services. Key services offered by the team of dedicated developers are:

5 years of experience in app development sector, the company has given some outstanding products designed for their clients. Developing not only for the Android platform, the team is also experienced working with the iOS operating system and applications for cross-platform as well. Occupying a position amongst the top 10 android app developers, the company has given ample evidence of their mastery through the exemplified apps they helped design.

Established in the year of 2006, Brightec is definitely one of that award winning mobile application developers who have successfully carved a place for itself amongst the top 10 developers. Irrespective of the rendering multiplatform services, the company has made quite a name for itself solely for their Android applications. Moreover, the professionals at Brightec make a complete study of the clients’ business model and design apps accordingly to boost sales.

These applications can actually give a clear insight into what you can expect if hiring ‘3 Sided Cube’ as your app development partner is your ultimate decision. Avoiding mere beating around the bush, getting to the point right away is the best decision. Well! Precisely this company is a part of the top 10 Android developers that have taken the market by storm. The developers are problem solvers empowered by the talent to deliver impactful applications to create a difference amongst their followers. An application can create a lot of difference.

Working with hundreds of startups, large and small as well as medium enterprises, Konstant Infosolutions has been empowered with digital insights and app development expertise to meet the stipulated deadline of the clients. Building application is definitely not an easy task. But continuous service in the same sector since 2003 has fetched them the much-needed experience required to meet any kind of challenge when building applications. Especially acknowledged for their Android applications such as ‘Hunt Fish Share’, ‘Thomasville’ and ‘FindMe’, Konstant Infosolutions can actually be the best-hired partner for your application.

A complete mobile app development journey begins with conceptualization and consumes with post-launch optimization. Not every developer can stay true to your brand throughout the journey irrespective of what they promised initially. Waracle, on the other hand, can actually guarantee that when considered as the hired partner. Their dedication has fetched the position among top 10 Android developers in the UK. A range of digital products and technology such as mobile web, iOS, Android, Hybrid, Native etc. the team has accomplished other fields. So, even if you are looking for services other than Android applications, Waracle can still be your hired mobile developer.

The companies mentioned in the list are few such developers who serve their clients with their talent and knowledge. But, there are many more which did not find a place among the top 10 android application developers. However, Fluper like companies are numerous and spread worldwide, few famous for their iOS applications, others for their Android apps. Selecting the deserving partner for your application is undoubtedly a harrowing task. Careful analysis of each individual company can save your time and money. Go to the blog and shortlist the most deserving partner for your business. 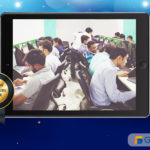 Fluper, Second amongst the Top App Designers in UAE 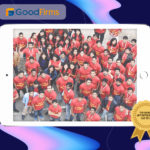